Hello!! my all dear visitors! Welcome again in this domain (bittutech.com). Today, I am going to write an interesting article post for you to enhance your technical skill. I hope you all are very excited to read this blog and give me golden feedback to encourage my blogging skill.

What is Programming language?

When Ada Lovelace and charles Babbage worked together on Analytical Engine in 1883 then the First Programming Language is developed.

There are various programing languages, some popular popular languages are–:

What is PYTHON PROGRAMMING LANGUAGE ?

Python programming language was invented by Guido van Rossum at Centrum Wiskunde & Informatica (CWI) in the Netherlands in February 1991.

‘PYTHON’, which promises to make you a big programming fan 🙂

Whenever you see or read coding of Python programming language, you just feel like you are reading an English statement because Python is very easy language for programmers and beginners also.

NOTE–: PYTHON is an interpreted language, that is, all the commands you writes are interpreted and executed one by one.

Some Pluses and Minuses points of Python Programming Language.

Last words-: Wait Wait!! This is enough for now, we will meet very soon with a new and interesting articles. If you want to get the latest updates, join us on social networks. I hope you have enjoyed my this article as like my other articles 🙂 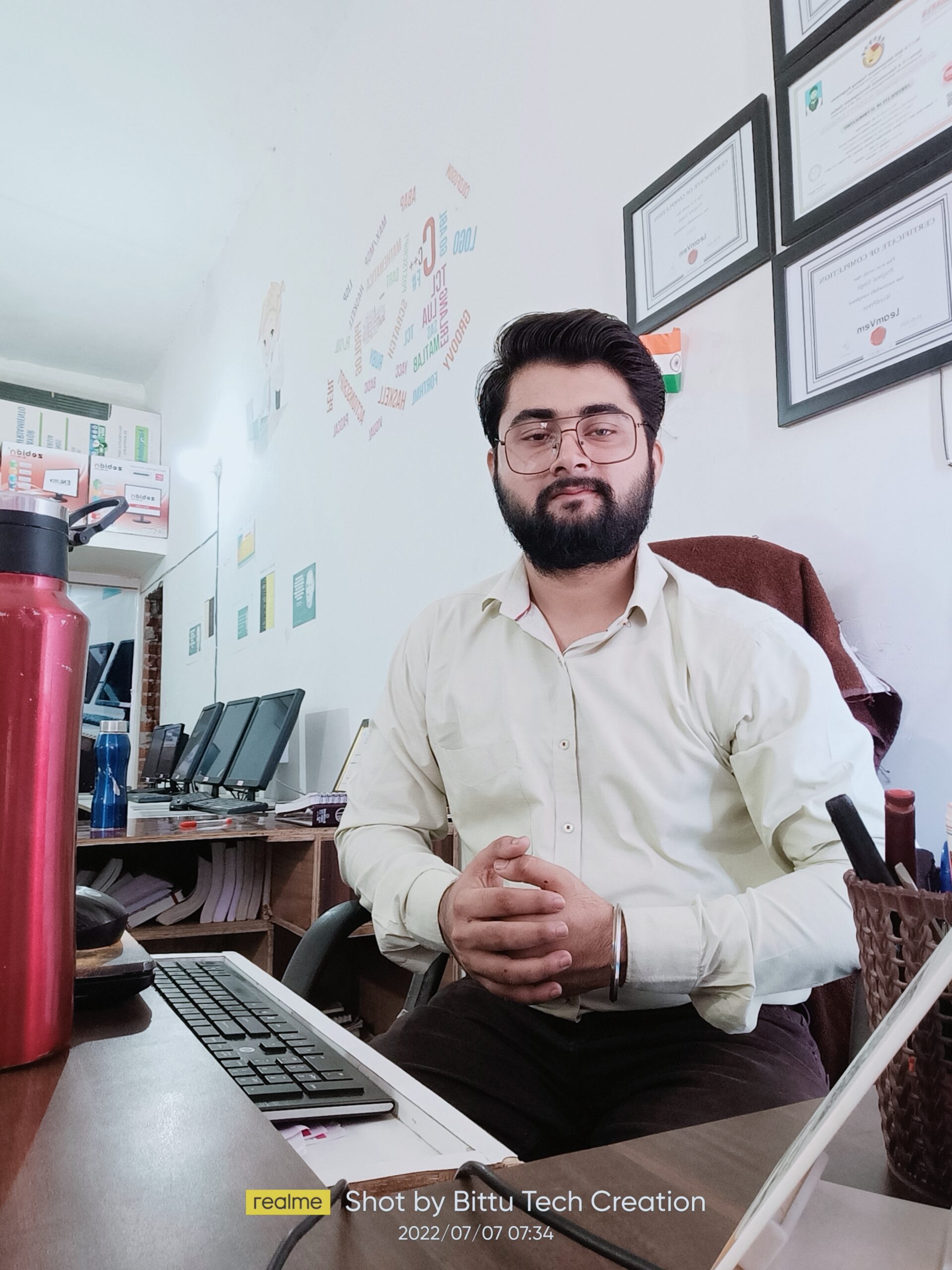