Login
This is also a section on my site. which will help you to know about various random topics that can relate to technical or non-technical aspects. Visit it to my site for more Information. 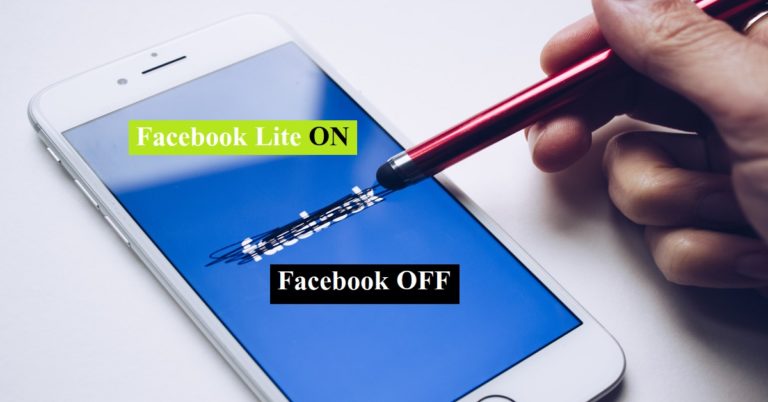 Facebook Lite App has launched in 2015 with great in-built features for low-end devices and for those devices that support low RAM(less than 1 GB) and 2G internet connectivity. 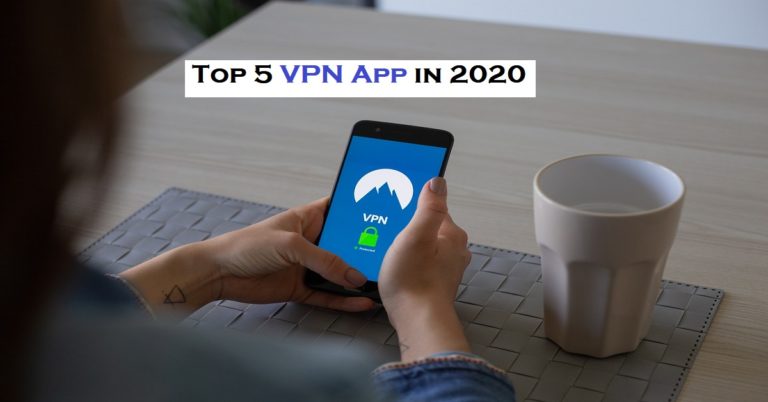 Tunnelbear is a newer one in the VPN environment. This is very simpler VPN app for non-technical user and connect with this app server through one click. 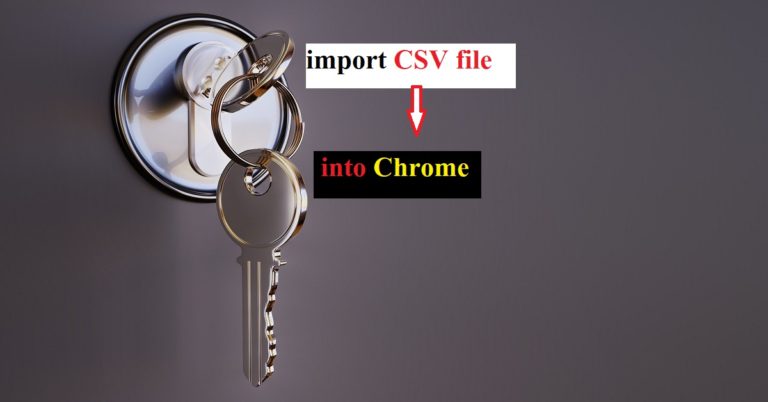 Top 4 ways to import passwords from CSV in Google Chrome

For exporting a password information file as CSV format is easy for us, but importing a CSV file is not an easy deal. 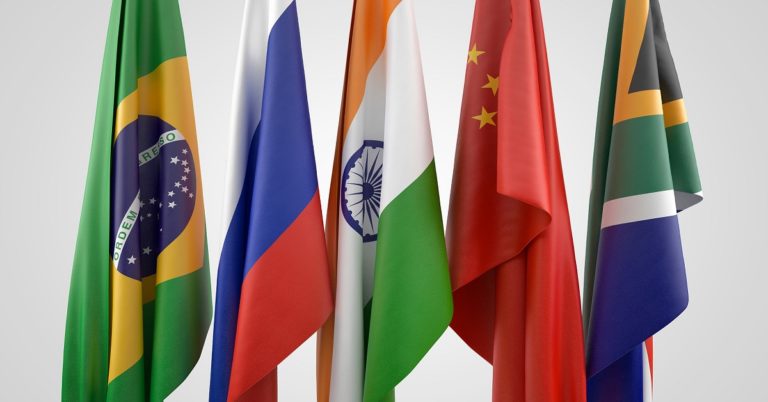 BRICS is the acronym coined for an association of five major emerging national economies: Brazil, Russia. India, China, South Africa. These five countries have their own economic system but co-operates each other.